The Inwood Hockey League is comprised of two leagues.  The IHL is our 25+ competitive league and the FHL which, while still competitive, is geared toward older players (40+) or those with limited hockey experience.  Players may play in both leagues.  You MUST register below to go on the draft board.  Click the link below and choose your division.

The IHL is a competitive 25&Over draft league and is similar to B level Men's league play.

The FHL is our Tier II draft league and is similar to C level. The FHL accepts players under the following conditions.

The Fall 2019 season will run from late September 2019 into February 2020 with a 12 game regular season plus playoffs.  IHL teams will once again have a 4 game attendance rule where players must play in at least 4 regular season games to be eligible for playoffs. 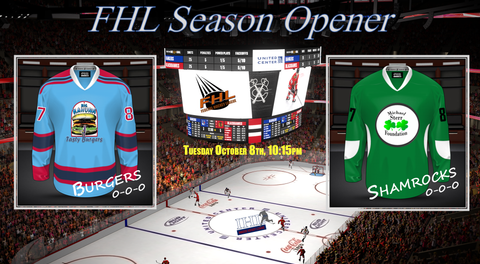 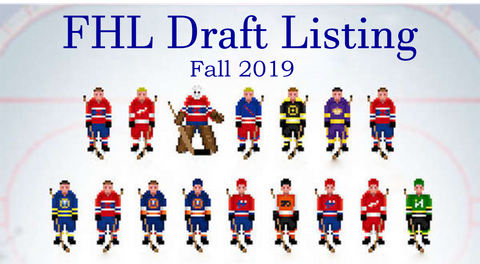 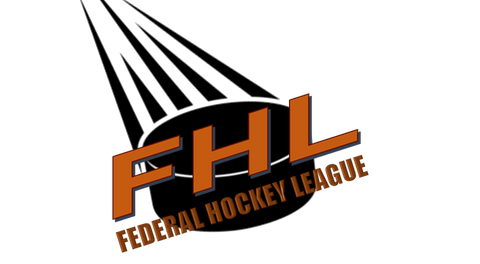