The mission of the Inwood Draft Hockey Federation is to provide a fun and exciting experience for hockey players 25 years of age and older in an environment that promotes competition, sportsmanship, and almost endless networking opportunities that have a positive lasting impact.

The IDHF's dedicated staff provides competitive and recreational hockey for adults of all levels. Whether you are new to the sport or an experienced player, male or female, we have a program for you. Please browse our site to receive additional information about current programming, playing opportunities and upcoming events.

Currently we offer two levels of play.  We have the IHL which is a 25+ league geared toward high level, experienced players and the FHL which is a 40+ league and is recreational.  Both leagues will consider under age players case by case.

The Inwood Hockey League (IHL) commenced play on Monday January 18th, 2010 and the first four teams to take to the ice in the inaugural season had players gracing their rosters that represented every generation of the Inwood Ice Arena men's program.  Back in the 1970's teams like the Wilde-Hammar, Joliet Jets, Malnar's Tap and the Joliet Merchants were the mainstays and by the mid 1980's The Joliet Sticks had taken over competing against teams like the Flyers, Video Vault, Joe's Dugout and Com Ed.

After fire destroyed the old barn in 1991, the new rink and a whole new generation of players was ready by the summer of  1993.  This was the birth of the Kookie Jar era and arguably what has been the largest organization in Inwood History.  In their heydey, the Kookie Jar had three teams playing at any one time in the league and took a travel team on the road to tournaments where they won numerous championships.

Starting out as the Mustangs and going through several sponsor changes including Holiday Inn before finally becoming M&I Steel in the late 1990's, they were the main competition year in and year out to the Kookie Jar.  Later, after the M&I Steel program was the only team to survive the great collapse of the New Millennium that saw the end of competitive men's hockey in Joliet they absorbed what was left of the Kookie Jar and other teams of the day including the Powershredders, AFI and Team Pepsi and played at surrounding buildings in the top level Men's leagues often winning championships with a roster full of Joliet's best hockey players.

During this absence of competitive hockey in Joliet, Nick Honiotes formed a weekly skate that endured the decade until late 2009 when the idea of organizing into a draft league was formed.  After starting out with 48 skaters in January 2010, the league quickly ballooned to over 100 players that now compete in two different leagues for The Heineken Cup or The Legend Cup up to 3 times per year. 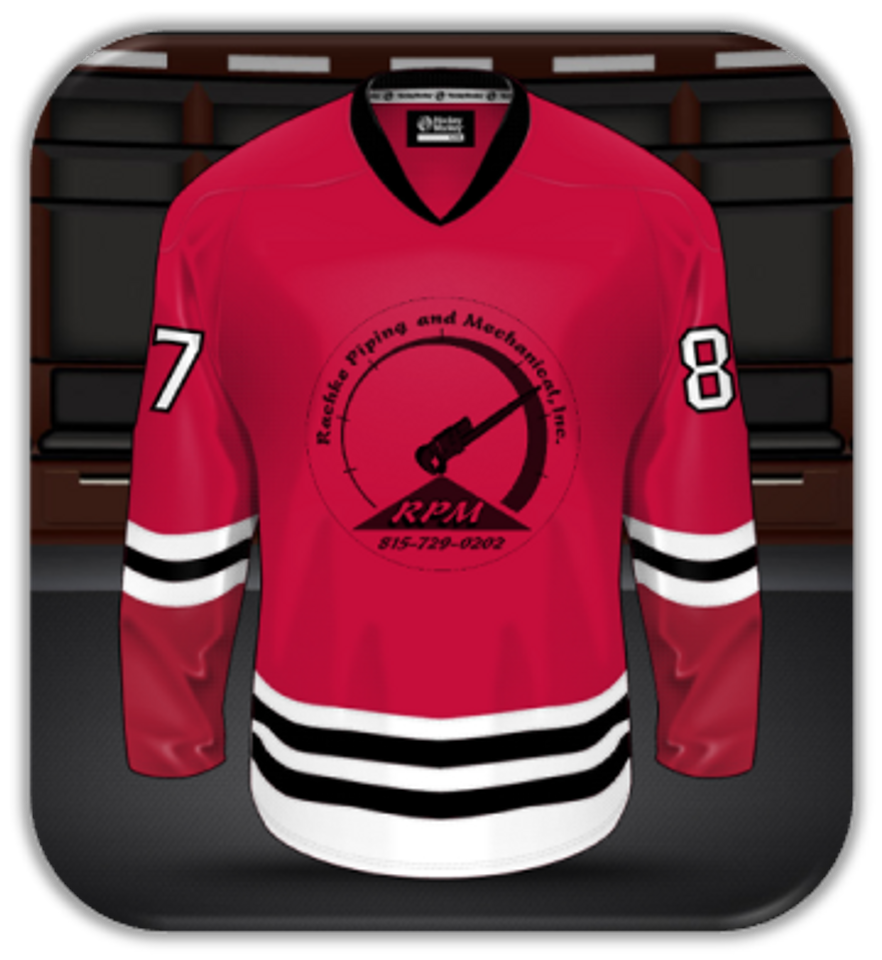 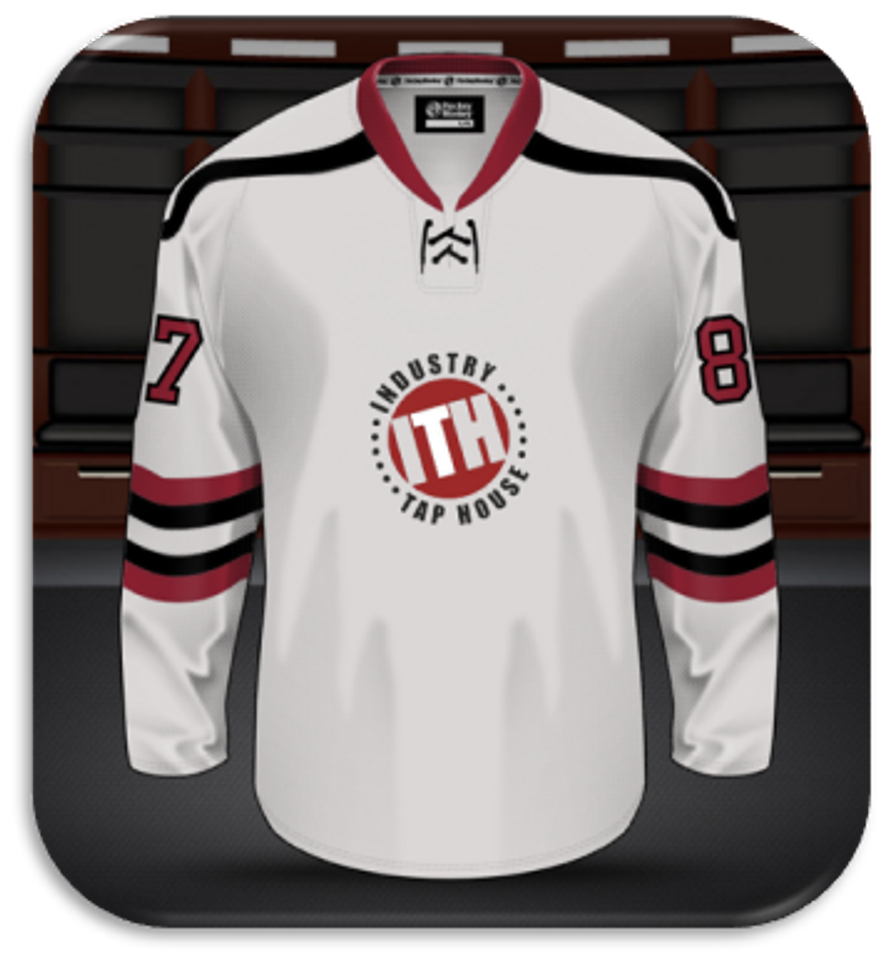